On returning from the Road Safety GB conference in London, Dan Campsall reflects on the conference theme and the outstanding challenge facing the profession.

Talking at his first post-election press conference on Wednesday night, the newly re-elected President Obama promised ‘progressivity in taxation’ – whilst this communicates with all the clarity of the political elite on the capitol; it seemed to resonate with my immediate reflections on the RSGB conference.

Not a word, I confess, for which I commonly find the right social situation for appropriate use, but progressivity seems to address a fundamental issue for the road safety profession right now.

It expresses the ‘quality or degree of being progressive’, and whilst this can be encumbered with all sorts of notions about where you are on the political spectrum, I’d like to emancipate the term from such limitations and offer up some reflections on the theme of the conference: The Next Five Years

We look ahead into a future which could be marshalled by a Government with a different constitutional basis, mandate and flavour in two years time.  Nevertheless the fragile state of the economy since 2008 indicates that the financial freedoms we enjoy in 2017 will vary little from the present day. After four years of being embattled by budgetary pressure, the hall packed full of 250 representatives bears testimony to the resilience of the profession, but resilience must not lead to belligerence.

At times the conference reflected views that are extremely encouraging as practitioners and researchers  promoted the need for evidence,  the application of behaviour change theory and a breadth of perspective that is willing to embrace expertise and experience outwith the normal community.  Paradoxically, in that environment, there remain those who seem to have little reserve about vocalising archaic views on the validity of evaluation or a dismissive attitude to new approaches.

The 2010 conference session by strategic social marketer Jeff French drew our attention to the quote by father of nuclear physics Ernest Rutherford who once stated: “Gentleman, we didn’t have the money, so we had to think”. This year, I was greatly encouraged by some of the conversations I enjoyed with practitioners who are clearly thinking more and spending less. That thinking must continue to shape a future in which the evidence is incontrovertible and the resource demands indisputable, where the political and monetary arguments are won in tandem without ruining ourselves along the way.

Among the risks that we face in the current climate is that we stretch ourselves increasingly thin doing more of the same to justify our presence. Influential business thinker Gary Hamel describes this risk as: “Despite all the pro innovation rhetoric, most still hold the view that innovation is a rather dangerous diversion from the real work of wringing the last ounce of efficiency out of core business processes.”

So I find myself asking what is the quality or degree of being progressive that is the mark of the road safety community at present? I suppose there are 3 types of professional, the conservers, the controllers and the creators.

I’ll let you judge for yourself where you think you fit, though I expect if you have made it this far through the article you aren’t a conserver! And the reality of the current situation is that we need a healthy mix of the Creators and the Controllers. Those with imagination vivid enough to capture a vision of redesigned services and redistributed finance, alongside those with the acumen sufficient to wrap it up in good governance, accountability and evaluation.

Who’s up for a little more progressivity in Road Safety?


Dan Campsall is Communications Director at Road Safety Analysis, to discuss these views, please get in touch. 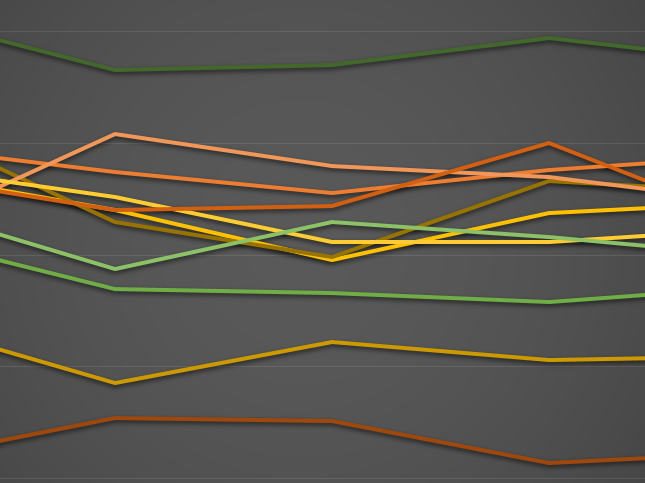 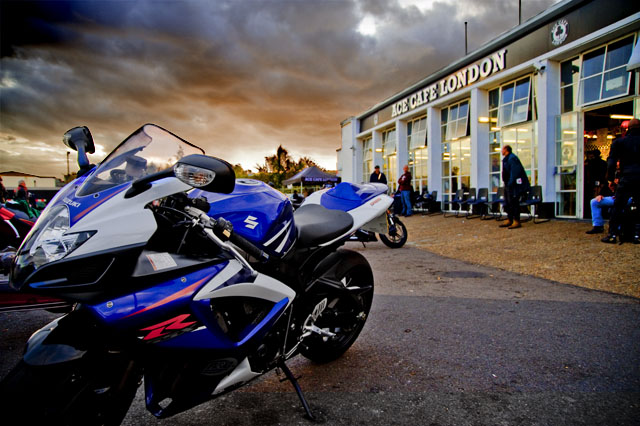