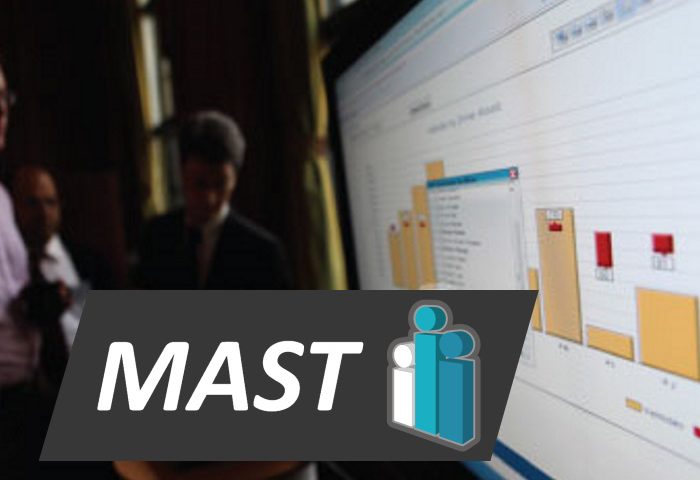 MAST Online has now been updated with full STATS19 data for 2016.

This update is based on the data set underlying the final validated national casualty figures as released by the Department for Transport on 28 September. Updates to MAST Professional and MAST Scotland will follow shortly, probably before the end of October.

As many users will know, MAST is usually updated in early August. Unfortunately, DfT’s announcement of the headline casualty statistics for 2016 was delayed “due to unavailability of data from the Metropolitan Police Service”. Apparently, the Met were unable to provide a final validated dataset until 7 September 2016, over four months later than DfT’s deadline. This unprecedented delay, given the status of STATS19 KSI casualty figures as National Statistics, inevitably resulted in a significant holdup in delivery of data to RSA.

In its annual report, DfT state that “The 2016 serious injuries figures have been substantially affected … by changes in systems for severity reporting by about half of all police forces”. This refers to incremental adoption of the CRASH collision reporting system, which among many other refinements records injuries with a far greater degree of precision than other methods. DfT’s preliminary conclusion is that this change “has added between five and fifteen percent to the Great Britain total for serious injuries” in 2016. In RSA’s opinion the change to CRASH will be highly beneficial in the long term, resulting in better quality data reported in a more efficient manner. However, in the short to medium term there is potential for confusion in interpreting casualty statistics, especially when compared to previous years. We will monitor developments, and support our users in employing and interpreting the statistics as best we can.

To elucidate the consequences of these reporting method changes, a new dimension called Reported by Police Force with CRASH has been added to MAST, available on all three tabs. When added to user reports, this can distinguish between data recorded using CRASH from that recorded by otherwise. This should assist users when assessing the impact of CRASH on reporting in their areas and beyond. A new MAST Template report has been added on the Casualties tab demonstrating the application of this Dimension. It is called MAST Template - Serious Injury Casualties in England, by police force and introduction of CRASH. As ever, RSA would be pleased to hear from any users who have comments or queries about this, or any other aspect of MAST. 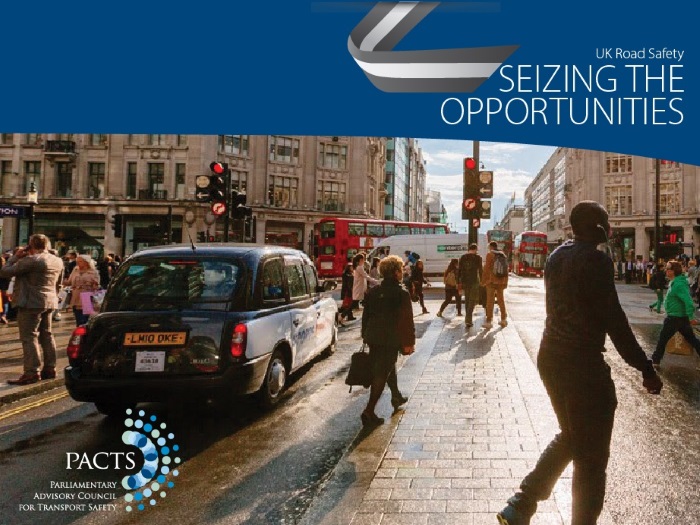