MAST is Recognised at Prestigious Awards 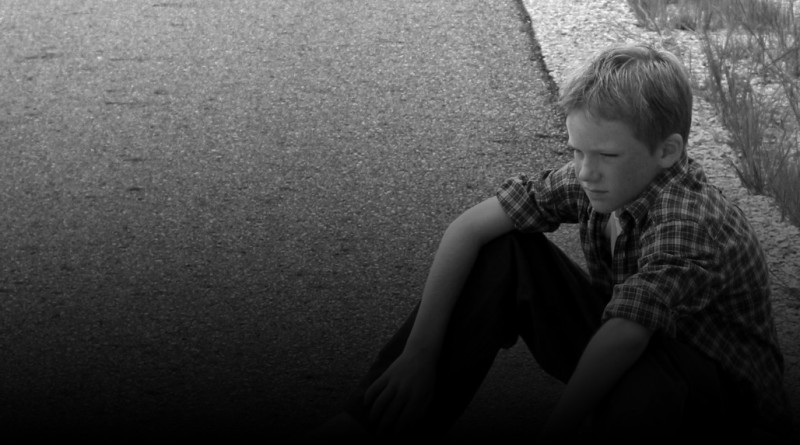 A ground breaking analysis into child road casualty risk by the areas in which they live has now been published.

The report titled “Child Casualties 2010; A study into resident risk of children on roads in Great Britain 2004-08”, examines the level of risk children are exposed to is compared across 408 local authority areas and shows that children living in some areas have almost a one in 200 chance of being injured each year.

The research is based on five years’ data covering over 120,000 child road casualties and is the first time that such a detailed study has been conducted. The findings indicate that children living in Preston are more than twice as likely to be injured on the road than the national average, and five times more likely than those in Kensington & Chelsea.  Using Experian’s Mosaic profiling tool, Road Safety Analysis has also been able to show that areas with a greater prevalence of deprivation are also at much greater risk than those from more affluent areas.

Over their first 16 years of life, one in every 27 children, less than the size of an average class, will be reported as injured or even killed in a collision.

More specific findings from the report show that:

Dan Campsall, director of Road Safety Analysis says, “The results of this study show a worrying discrepancy between different parts of the country. Children in some areas experience considerably higher risk from road traffic crashes than others who might be living just over the border. There is still further study to be undertaken and we are keen to make sure all of the data and analysis techniques that underpin this study can be accessed by local authorities to allow them to investigate how they might ensure the safety of children from their communities.”

Andy Ward, Experian Public Sector adds, “Mosaic profiling has been used to highlight the danger young children face by local authority area across the UK. It is essential that local authorities have access to this insight so they can better inform campaigns and educate citizens on the importance of road safety and we hope the findings from this study will be used to make roads a safer place for young people.”

The full analysis is available for MAST subscribers to analyse by [logging] in and going to the forum; a new discussion has now begun on how this report can help road safety professionals reduce risk for children.