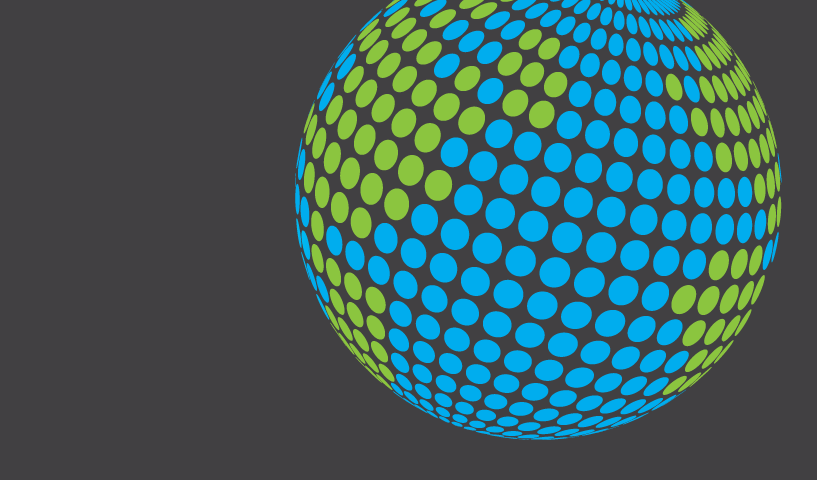 Here Be Dragons - the problem of geography

We've all heard the urban myth about medieval people believing uncharted areas of the world to be populated by strange and terrible monsters - that unknown seventeenth century cartographer who wrote "hic sunt dracones" on [his globe] has a lot to answer for. One might be tempted to relate this legend with a smug smile, reflecting how much more sophisticated we suppose ourselves to be nowadays. However, it's worth stopping to think how much our own understanding can be constrained by the unknown - and in particular a failure to think outside boundaries.

Road safety data is often presented within strictly confined geographical limits, typically those of the police force area in question. I've come across some analysis in my time which almost seems to assume that the force area boundary is the edge of a flat earth. Now when engineering interventions are considered, this approach is often required by the budgetary and operational constraints of highway authorities. Similarly it can make sense when looking at enforcement, as force jurisdiction is a relevant factor. However, it makes little sense to think like this when it comes to education and publicity interventions - because populations live in real communities which do not respect the neat dotted lines on our maps. The drivers who get themselves involved in crashes cross such boundaries all the time, without even being aware of their existence.

One of the reasons why MAST makes so much sense as a national initiative is to stimulate joined-up thinking when planning interventions. No campaign is complete without a knowledge of what kind of people are driving into your 'patch', crashing all over the place, and then going home to an ajacent area which lies beyond the reach of your publicity machine. Similarly, we could all benefit by asking ourselves what kind of crashes our council tax payers might be having in other parts of the country, where our STATS19 data can't see them.

Now, approaching these issues involves a degree of technical complexity, and this is something which MAST will seek to adress. I'll come back to the detail of just how MAST will represent the nation's geography in a later blog, but just to be going on with, here's an example of the kind of issue which might arise. This morning, I was asked by a rural authority in Scotland whether MAST could be used to explore what happens when the local population, who more often drive on single track roads than dual carriageways, venture onto the national motorway network. The answer is yes - this is exactly the kind of question which MAST is designed to answer.

Perhaps you can think of similar issues which may affect road users who reside or drive in your area - after all, you wouldn't want to be running scared of the dragons, would you?