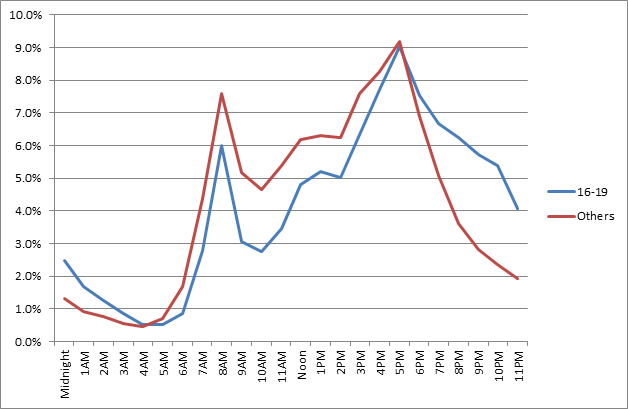 How Does Daylight Saving Time Affect the Safety of Britain's Roads?

1st November 2010
As the clocks change this weekend, new evidence from Road Safety Analysis (RSA) and The Parliamentary Advisory Council for Transport Safety (PACTS) makes clear that road traffic crashes are likely to be on the increase for the next two weeks.

This report comes amid growing pressure to consider the effectiveness of Daylight Saving Time (DST) when previous studies have suggested that there could be significant human and financial savings from managing the change differently.
The findings, which are set out in an interim report published today, have examined 6 full years of collision data supplied by the Department for Transport and show that the after the clocks ‘go back’ so the number of recorded injury crashes increases. The effect of DST has not been examined for a number of years and this new research highlights a number of important findings.
Crashes increase when clocks change
The overall effect of DST is an increase in crashes in both March and October, although the autumn change has a far greater impact.  The increase in March occurs mainly in afternoons and evenings, but the larger October increase is more evenly spread across all hours of day.
Pedestrians beware
Road traffic crashes increase by 3.9% in the fortnight after the autumn change, and pedestrians are particularly badly affected.  41% of the additional crashes, an average of 117 each year, result in injury to pedestrians.  This compares to an overall figure of 16% of crashes causing pedestrian injury.
Regional variation
The report also examines the effect of the change on different parts of the country, given that sunrise and sunset times vary across the nation. The most adversely affected area is a band of northern England around Lancashire, Yorkshire and Humberside, where crash rates increased by nearly 7% over both DST changes.
Not just poor weather
The worsening rate of road traffic crashes following the October change does not appear to be due to the weather. In fact, the percentage of crashes occurring in adverse weather conditions over the two week period following the change actually fell slightly.
Commenting on the findings published today, Bruce Walton, a director of Road Safety Analysis said, “It is vital that all road users take extra care over the coming weeks. The sudden change which affects our daily lives, plunging us into darkness when we were used to some daylight for our journeys puts us at greater risk. This is especially true for those who are on foot; they are well advised to take bright clothing with them to ensure that they are visible when night falls an hour earlier.”
Robert Gifford, Executive Director of PACTS added, “For some time now we have been calling on Government to reconsider the current Daylight Saving arrangements.  This latest evidence demonstrates again that we are placing lives at risk by the way in which we change the clocks. PACTS would support a move to Single/Double Summertime (SDST) in order to help save lives on our roads.”
The interim report “How Does Daylight Saving Time Affect the Safety of Britain's Roads?” is available to [download from here.] 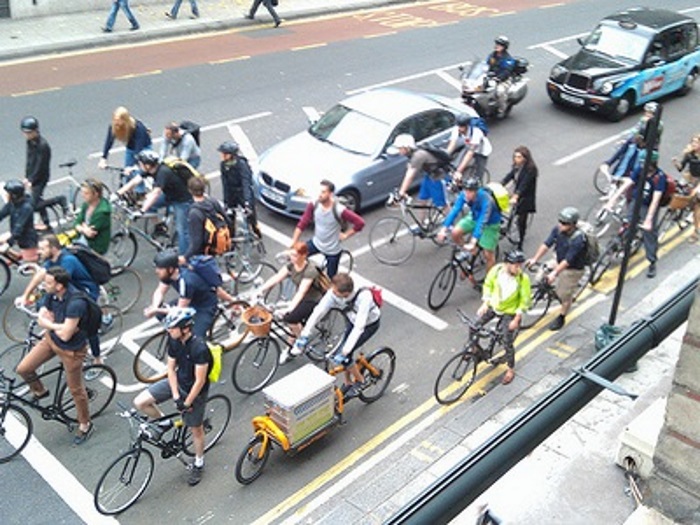 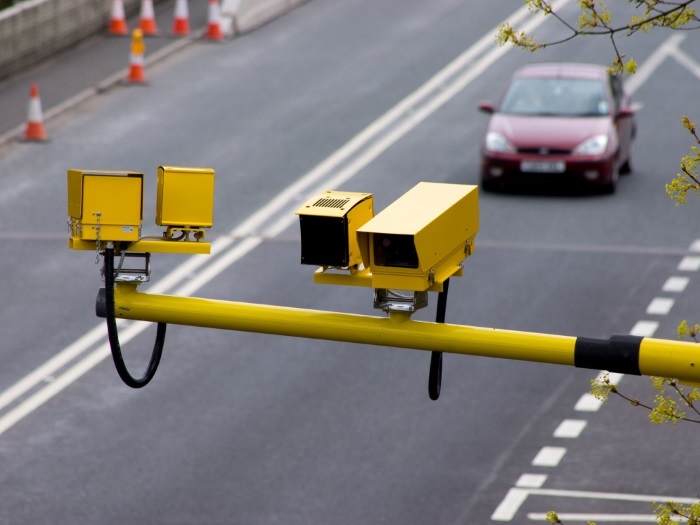 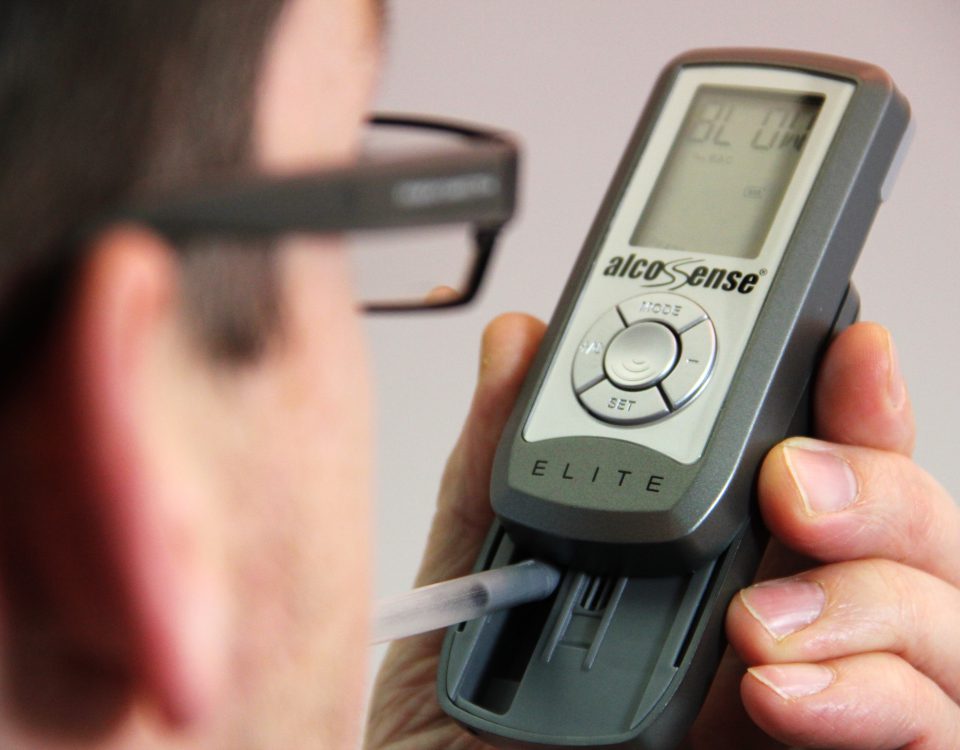