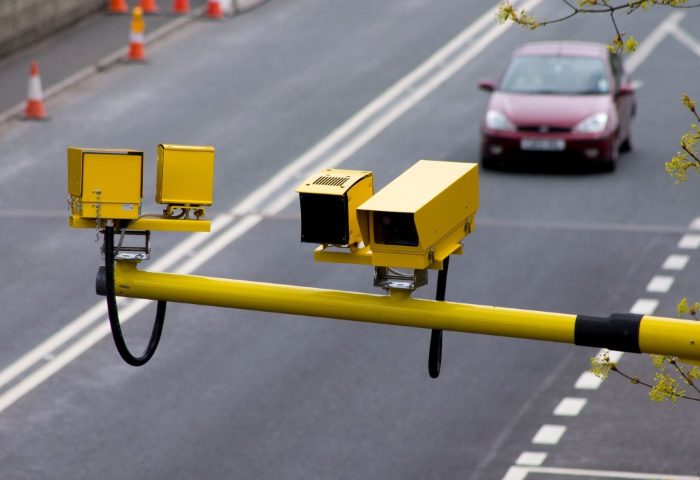 The Effectiveness of Average Speed Cameras

The effectiveness of speed enforcement programmes and technologies in Great Britain has long been a subject of significant debate and analysis. The quest to reduce collisions and casualties on the roads has previously been supported by Government and is still a priority for the Transport Department. For all those involved in seeking effective interventions understanding how the deployment of automated enforcement technologies has contributed to reducing collisions is very important. There is a strong evidence base regarding the most common forms of enforcement technology – spot speed cameras and mobile units – but there is little evidence about the impact of average speed cameras (ASCs).

Today (30th September 2016) the RAC Foundation have published research carried out by Road Safety Analysis and Professor Richard Allsop that reviews the effectiveness of Average Speed Cameras (ASC). The project has taken just of a year to complete and offers an independent review of collision records over 25 years at 50 sites in Great Britain. The full report can be reviewed at the RAC Foundation website. The study had three main objectives: To create a national database/inventory of ASC sites of various kinds in Great Britain To establish a suitably large and appropriate control group of sites to enable an understanding of the difference in collision reduction between potential ASC sites with and without such enforcement To establish levels of occurrence of collisions before and after ASC installation (with consideration given to site-selection period, pre-installation and post-installation periods)

The initial results regarding the installation history were featured on the BBC One Show programme in May 2016 and illustrated a recent growth in the number of sites and length of road covered. This growth has continued in 2016 with this type of technology now being used to replace existing ‘spot speed cameras’. A key part of the study was eliminating the twin effects of long-term-change in collisions on all roads, plus the site-selection effect which promotes the selection of site based on high collision rates. When these effects were allowed for the reduction in fatal and serious collisions (FSC) at all site combined was 36.4%. All injury collisions decreased by 16%.

Aside from the evidence about casualty reductions when this enforcement technology is deployed, there is an important point being made about how any long-term road safety intervention is reviewed. Simplistic before and after studies may work over shorter timescales and when there aren’t significant fluctuations in collision numbers, but those seeking to review effectiveness should consider the methodology used here. It is not possible to compare the results of this study directly with those published previously for spot speed cameras, although it would be possible to repeat the study with an alternative sample. The results will be presented at a number of road safety conferences this year in the UK, as well as international events in 2017.