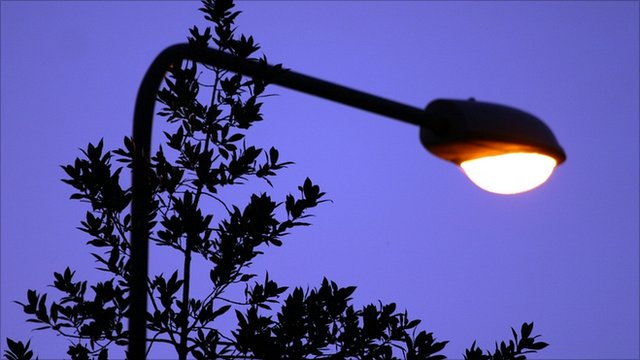 On 20th April 2014 The Times [published an article] titled, ‘Big rise in deaths on streets with lights turned off’.  As well as the rather scary headline, the use of STATS19 data to calculate the figures not normally exposed by the DfT in its annual reviews caught our eye.

The report suggested that there had been a rise of 20% over four years with 324 more people killed or seriously injured in crashes at night where street lights were unlit in 2011 and 2012, compared to the previous two year period.

This was set against a background of ‘750,000 streetlights being turned off or dimmed to save money and reduce emissions’.

We contacted The Times who were more than happy to share their methodology:

Reproducing the analysis in MAST was, of course, very straightforward and took less than five minutes – something MAST members can do themselves for their own local authority by apply the filters shown above.

We actually found slightly different numbers when looking at all casualties, probably due to small variations in how the strategic network is defined, but confirmed that the statistics quoted were broadly accurate.  We then went further back to 2005, to see whether this recent increase was part of a long term trend.  The chart below shows the total number of recorded casualties in each calendar year together with the numbers that were recorded when the conditions used by The Times were met.

As you can see, rather than 2011 and 2012 being unusual, it’s the big drop in 2010 that appears to be the outlier. This may be related to other factors, such as the extreme snow falls which occurred during that year.  This is confirmed by use of a rolling three year average for all conditions and for those that meet the criteria.  There has been an increase, but only back to levels similar to those prior to 2010.


Of course, the Times article was prompted by the decisions made by highway authorities in recent years to turn off or dim street lights and therefore the increase could be seen in this context, rather than the longer period that preceded 2009.

What we really need to know in order to carry out a robust assessment of this ‘phenomenon’ goes beyond what can be achieved with STATS19 alone.  Our data 'shopping list' to undertake such research would be as follows:

If this data was made available it would be relatively straightforward to analyse collision rates per mile at the different site types and come up with a more robust conclusion. Until this is carried out we feel that these results are simply speculation and cannot be regarded as a robust, although The Times should certainly be congratulated for tackling the subject and raising an important issue.